A warm welcome awaits you at The Caledonian, a Waldorf Astoria Hotel the Caledonian, known locally as the "Caley", is one of Edinburgh's most significant landmarks., 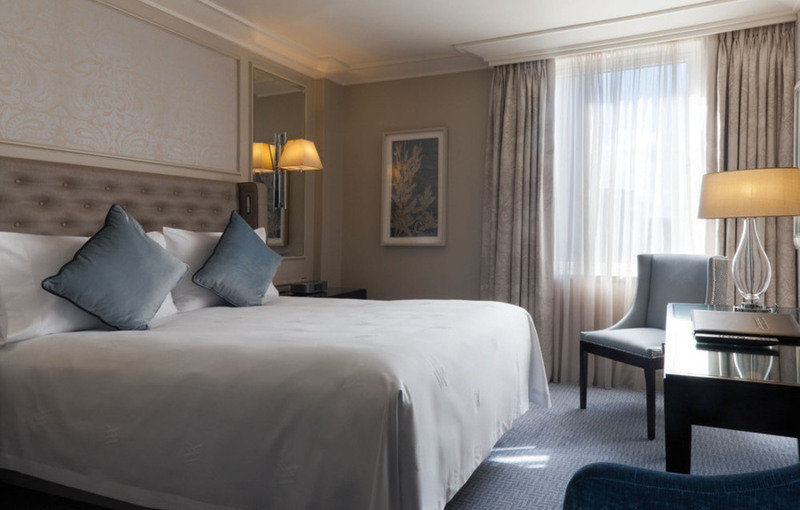 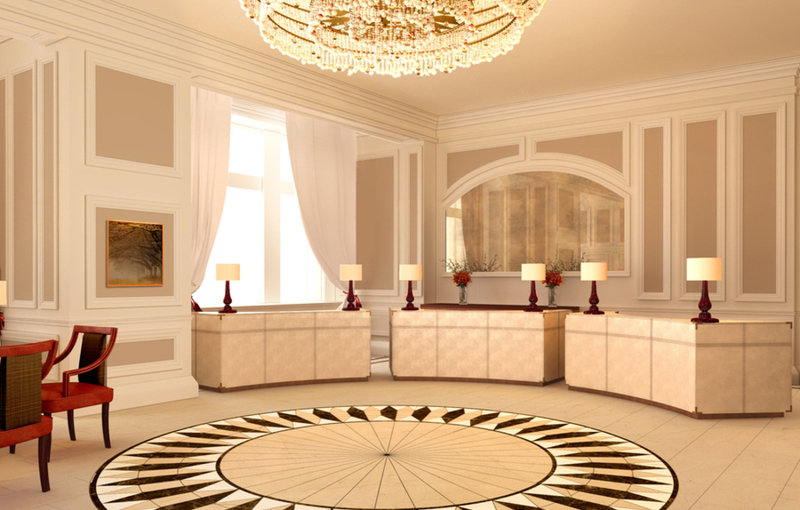 Standing proudly at the west end of Princes Street, the artery of the capital, its reputation for style and excellence has attracted generations of locals, international visitors and notable personalities for over one hundred years. Following extensive refurbishment in all areas of the hotel, this reputation is continued and enhanced as the Caledonian re-opened its doors as a member of Waldorf Astoria Hotels & Resorts, who set the standard in luxury hotels and resorts worldwide. Scotland's capital is rich in historic buildings and monuments, the medieval Old Town being a UNESCO World Heritage Site. Edinburgh is famous for its year round calendar of festivals, the highlight being the Edinburgh International Festival and Fringe in August, which has launched the careers of many famous artists. The city lies within easy reach of two of the world's premier golf courses; Muirfield, home of the 2013 Open Championship and Gleneagles, home of the 2014 Ryder Cup.

To find out more